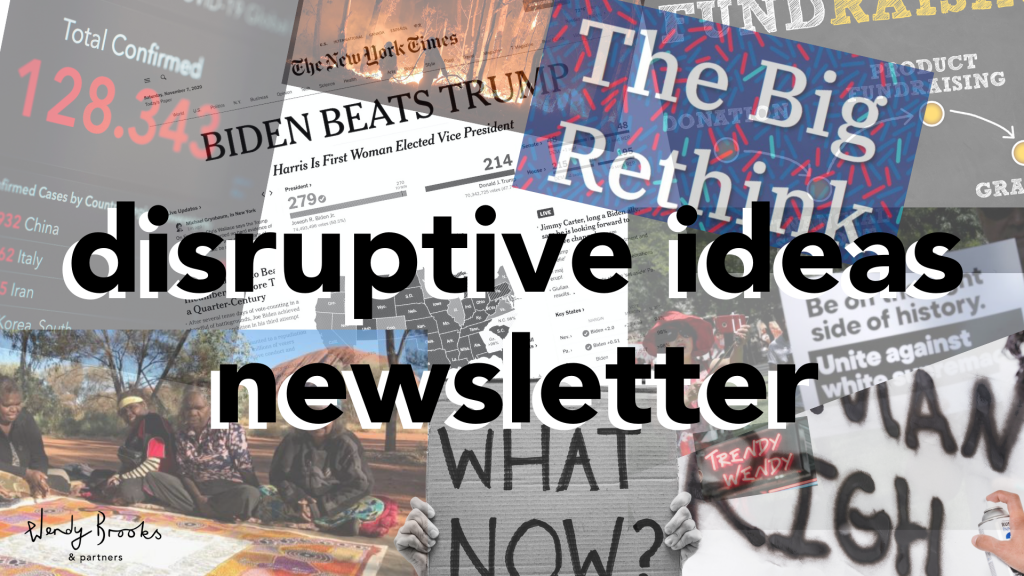 Articles and other interesting content to stimulate your thinking…

“Social exclusion costs the Australian economy $45 billion each year, and affects 6.7 million people. We are seeing some changes, maybe not in behaviour but certainly in intentions. Social inclusion is a vital part of the Sustainable Development Goals and underpins our success in making a fair, just world.” Read More

invasion day: why white australia won’t reckon with its past

“On Invasion Day, Wirlomin Noongar author Claire G. Coleman discusses how tokenistic gestures from our federal government have replaced the real change demanded by Aboriginal and Torres Strait Islander communities, and the inability of Australians to acknowledge the legacy of colonialism.” Listen More

the uluru statement from the heart: what now?

“Under that umbrella we’ve been pushing forward in what we now call the Uluru Dialogue – the dialogue between the Australian people and First Nations peoples. We are going to embark on that process which opens up the design to non-Indigenous Australians.” Read More

“At the time of European settlement, there were hundreds of Indigenous languages, perhaps as many as 800, depending on how you divide languages and dialects. But by 2016, just over 150 were reported in the census as being actively spoken at home. And only 13 of those were still being spoken by children.” Read More

the remarkable persistence of power and privilege

“If wealth can easily be passed down to one’s children, if education is costly, and if jobs are based on old school ties rather than ability, then the same surnames will stay at the top across generations.” Read More