In the lead up to the International Day for the Elimination of Racial Discrimination on 21st March, we (white people) need to undertake a journey to understand that to eliminate racism we must tackle white supremacy. And this means we must first acknowledge and then address the power imbalance that underpins and perpetuates racism.

Anyone can have prejudice (which is wrong) but that is not the same as racism. Racism is the coupling of prejudice with power – the power to negatively affect specific groups of people – personally, systemically and institutionally.

Those with the power (white people in Australia) use social, economic and political muscle against the Other to retain or enhance their privilege. Racism is the deliberate creation of privilege by means of an objective, differential and unequal treatment of people, for the purpose of social advantage over scarce resources. This results in an ideology of supremacy which justifies power of position by placing a negative meaning on perceived or actual biological/cultural differences. It is a rational, cultural and structural phenomena to defend power.
Caleb Rosado

As Ibram X. Kendi said, “it is power and policy, and not people, that keep racism firmly entrenched in society”.

(There are some stats at the bottom of the page that demonstrate the level of discrimination still existing in Australia today.)

We must stop pretending that we don’t have white privilege and we must be prepared to share power.

How many of the things on the white privilege checklist are true for you? Do the test before reading further! We need to be aware that Whites often don’t see many of the items on the list as a “privilege” but as the “normal” day-in and day-out opportunities of life, to which everyone has access. But this is not true.

As described in Layla F. Saad’s book Me and White Supremacy: In order to dismantle white supremacy, we must understand how much white privilege is a key aspect of our lives, how we benefit (whether knowingly or unknowingly) from our whiteness, what that means for people who do not receive that same benefit, and how we can dismantle it.

You cannot dismantle what you cannot see. You cannot challenge what you don’t understand
Layla F. Saad 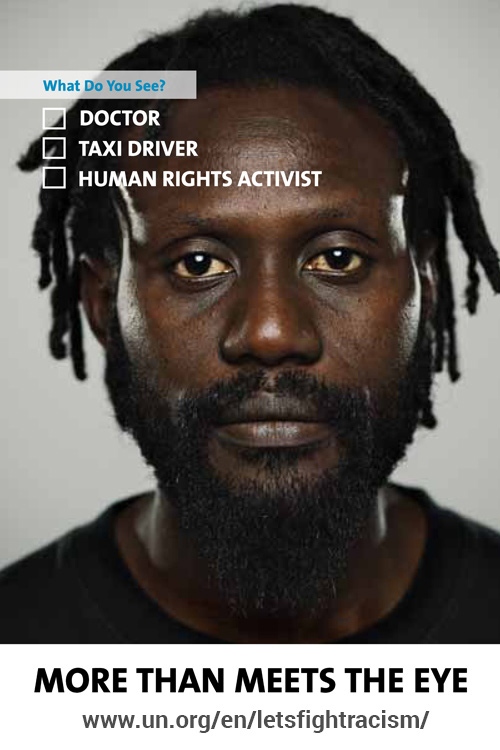 White supremacy is the idea of whiteness being of “higher rank, quality, or importance”. It begins before we are even consciously aware of it, and therefore, is largely unchallenged – often subtle and overt, especially when practiced by institutions and as the result of policy. It is hardly ever spoken about but it is part of many aspects of daily life.

“Ever since the European restructuring of the world from the 16th century on, racism has become affirmative action for whites. It is both an attitude and an act of structural superiority, which justifies its very existence by giving biological differences, such as skin color, texture of the hair, physical features; or cultural differences such as language, religion, ethnicity, or accent, a negative value and meaning. This negative meaning then legitimizes treating the Other as inferior to oneself or ones group. The result is an objective (visible, measurable, tangible), differential (there is an obvious difference between groups), and unequal treatment (the difference in treatment is not the same), where one groups gets consistently short-changed. The working definition for both racism and sexism is the same. Both refer to evil perpetrated against others. The only difference is that in racism color is the excuse for oppression, while in sexism it is gender. But racism has very little to do with color, just like sexism has little to do with sex or gender. Biological differences are not the problem; they are merely the excuse for oppression.”
Caleb Rosado

We also need to make sure we don’t think that the work of antiracism doesn’t apply to us. As Martin Luther King said in his “Letter from Birmingham Jail“, “First, I must confess that over the past few years I have been gravely disappointed with the white moderate. I have almost reached the regrettable conclusion that the Negro’s great stumbling block in his stride toward freedom is not the White Citizen’s Council-er or the Ku Klux Klanner, but the white moderate, who is more devoted to “order” than to justice; who prefers a negative peace which is the absence of tension to a positive peace which is the presence of justice”. 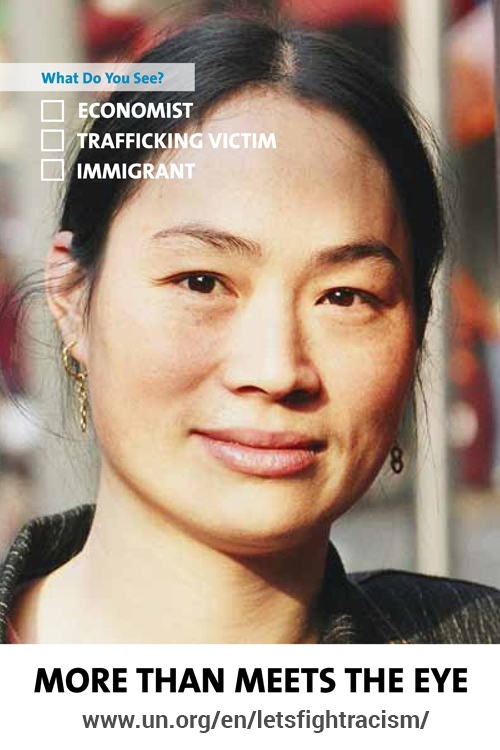 Building on the justice theme, Caleb Rosado said, “Genuine justice is not based on fairness! In fact, a preoccupation with justice as fairness lies at the root of most problems in our society and in the world today, whether between individuals, groups or nations. At the heart of “justice as fairness” lies equal treatment, which wrongly assumes everyone is the same and thus the need for “fair play,” which we all learn from childhood. But socio-historical circumstances preclude equality”.

“Thus, genuine justice is based on need, not fairness. And since people’s needs differ, due to differing socio-historical circumstances, true justice does not spring from what people deserve, but from what they need. It is not fair play but fair share. Why? Because as Oliver Wendell Holmes said, “There is no greater inequality than the equal treatment of unequals.”

We can’t pretend that if we  act as if we stop seeing race, that racism goes away, because if white people don’t see colour why does racism still exist, why do black, Aboriginal and Torres Strait Islanders and people of colour continue to experience discrimination and oppression?

How can you practice antiracism?

How can you support inclusion? 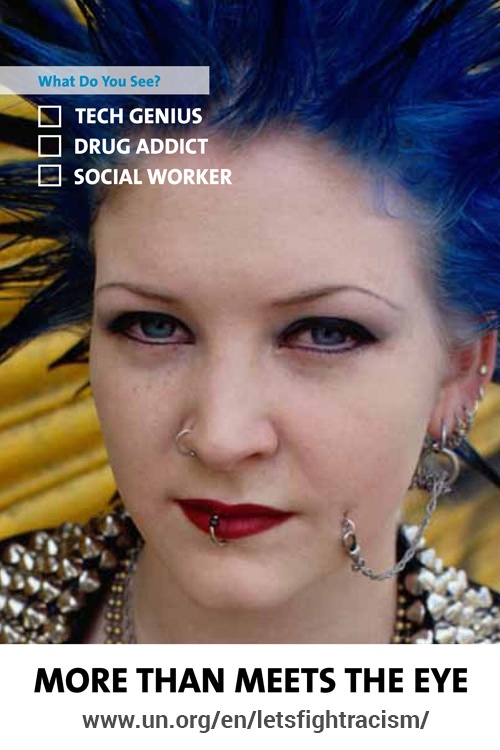 Unfortunately, racism, xenophobia and intolerance are problems prevalent in all societies. So, every day, each and every one of us can stand up against racial prejudice, discrimination of any form and intolerant attitudes.

But underneath all that, we must first acknowledge and then dismantle white supremacy by addressing the power imbalance that perpetuates racism!

Layla F. Saad’s book, Me and White Supremacy is a challenging read for a white person, but is a must read if you want to seriously think about eliminating racism by dismantling white supremacy.

Indigenous women make up 2% of Australia’s population and yet are 34% of the women behind bars.

There are more CEOs called Peter in the ASX 200 companies than there are Asian Australian CEOs.

Australians with an Asian heritage make up about 15 per cent of the population but account for just 3.1 per cent of partners in law firms, 1.6 per cent of barristers and 0.8 per cent of judges.

Be a human rights champion, #fightracism and #Standup4humanrights.